Showing posts with the label True Crime
Show All

October 24, 2022
Annie Bridget McCarrick (born March 27th, 1966), an American woman from Long Island, New York, went missing under suspicious circumstances in 1993 while she was residing in Ireland. Radio Espial's Mick Rooney explores the timeline and events surrounding her disappearance. McCarrick was born on Long Island, New York and she grew up and lived in Bayport until her move to Ireland in January 1987, aged 19, to study at St Patrick’s College for Teacher Training in Drumcondra. She later switched colleges and instead decided to study Irish Literature at Maynooth University for three years. For two years she was in a relationship with Dermot Ryan, a period when Annie was renting and sharing a small cottage with a female friend in Ballyboden, Dublin. In 1990, she returned to New York and after a four-month period, the relationship with Ryan petered out. He returned to Ireland and later decided to move to Italy. Annie instead remained in New York and spent two years in the US studying for a m
Post a Comment
Read more

June 01, 2022
Daniel Brophy was found dead from two gunshot wounds at the Oregon Culinary Institute in Portland, Oregon on June 2, 2018. On May 25, 2022, his wife, Nancy Crampton-Brophy, was found guilty of second-degree murder for his death. Radio Espial's Mick Rooney, in this episode, examines the case and the evidence against Nancy Brophy during the trial.
Post a Comment
Read more

February 02, 2022
Journalist and broadcaster Mick Rooney presents a detailed timeline and analysis of the Bernadette Connolly case. 45-year-old Bernadette Connolly has been missing from the Swords area of Dublin since Friday 7th January, 2022 (12.38 pm). Ms Connolly, who was last seen on Donabate beach, is described as being 5' 6" (1.68m) tall, of slim build, with hazel eyes and long black hair. Gardaí say that Bernadette was wearing a black Nike training top, black Nike leggings, and black trainers with a white sole and a black woolly hat with black bobble at the time she went missing. She was last seen on CCTV after she was dropped off by taxi at the carpark of the Shoreline Hotel, Donabate, when she walked towards the entrance to Donabate Beach. She has been missing for more than three weeks. Gardaí are looking to speak with and identify anyone that may have been on Donabate Beach on Friday, 7th January from noon onwards.
Post a Comment
Read more

December 21, 2021
Journalist and broadcaster Mick Rooney presents a detailed timeline and analysis of the Trevor Deely case. On 8th December 2000, Irishman Trevor Deely disappeared in Dublin. He had been walking home around 4:00 am from his office Christmas party, and had needed to go to the bank where he worked for an umbrella as well as to get certain things in order for his shift the next day. He was seen on a security camera at his bank and in front of another bank he passed as he headed home on foot; both also captured a man clad in dark clothing who has yet to be identified and is considered likely to have played a role in Deely's disappearance.   www.radioespial.com
Post a Comment
Read more

November 20, 2021
Journalist and broadcaster Mick Rooney presents a detailed timeline and analysis of the Gabby Petito case. Gabby Petito was an American woman who was killed while traveling on a vanlife journey across the United States with her fiancé, Brian Laundrie. The trip began on July 2nd, 2021, and was planned to last four months; however, Petito disappeared in late August. After Petito went missing, Laundrie raised suspicion when he drove Petito's van from Wyoming back to his parents' house in Florida and refused to talk about Petito's whereabouts. The case gained national and global attention due to their social media activity, police body camera video footage of a 9-1-1 emergency dispatch call recordings, and eyewitness accounts and traffic stop on August 12th, 2021. Laundrie was later deemed a person of interest in the case and an arrest warrant was issued on charges of making withdrawals using Petito's debit card. He departed his home in North Port, Florida on September 13th
Post a Comment
Read more
More posts 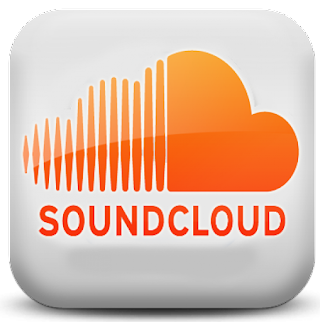 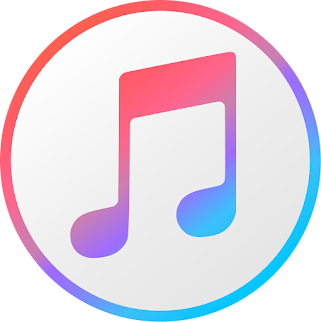 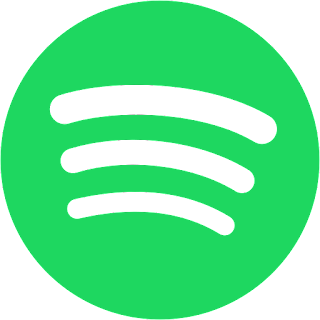